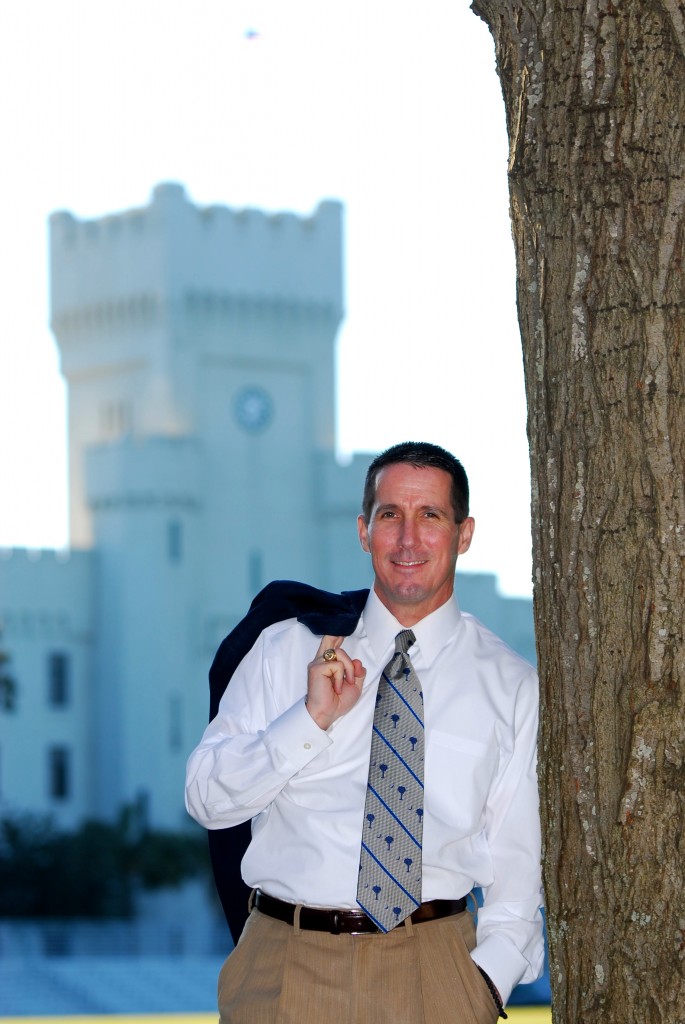 Michael H. Murphy, III was born into a military family at Tripler Army Hospital in Honolulu, Hawaii.  Michael’s father, a Navy Mustang, soon transferred to the Naval Weapons Station in Goose Creek, South Carolina.  Michael graduated from Summerville High School and later attended The Citadel where he would serve as a cadet officer and graduate in May of 1993 with a degree in Business Administration.  Following graduation, Michael attended the Mississippi College School of Law.  Following graduation from law school, Michael accepted a job at the Berkeley County Solicitor’s Office where he prosecuted cases ranging from forgery to murder.  He would later accept a position at Steinberg Law Firm in Goose Creek where he would represent clients in Personal Injury, Workers’ Compensation, Family Law, Criminal Defense, Social Security, and other legal matters.  Michael later co-found a law practice in Summerville with his brother and sister-in-law.

In 2005, Michael deployed to Iraq in support of Operation Iraqi Freedom.  While in Iraq, Michael served as an attorney advisor for the Iraqi High Tribunal (IHT).  The IHT was tasked with trying former Baath Party officials, such as Saddam Hussein and Ali Hassan a-Majid (AKA “Chemical Ali”), for genocide, crimes against humanity, and war crimes.

In 2012, Michael deployed to Kosovo as the Command Judge Advocate for the 218th MEB.  The 218th MEB was tasked as the C2 element for Multi-National Battlegroup East (MNBG-E).  MNBG-E’s area of operations encompassed the entire eastern part of Kosovo.  Throughout his deployment, Michael was the highest ranking JAG officer in Kosovo. 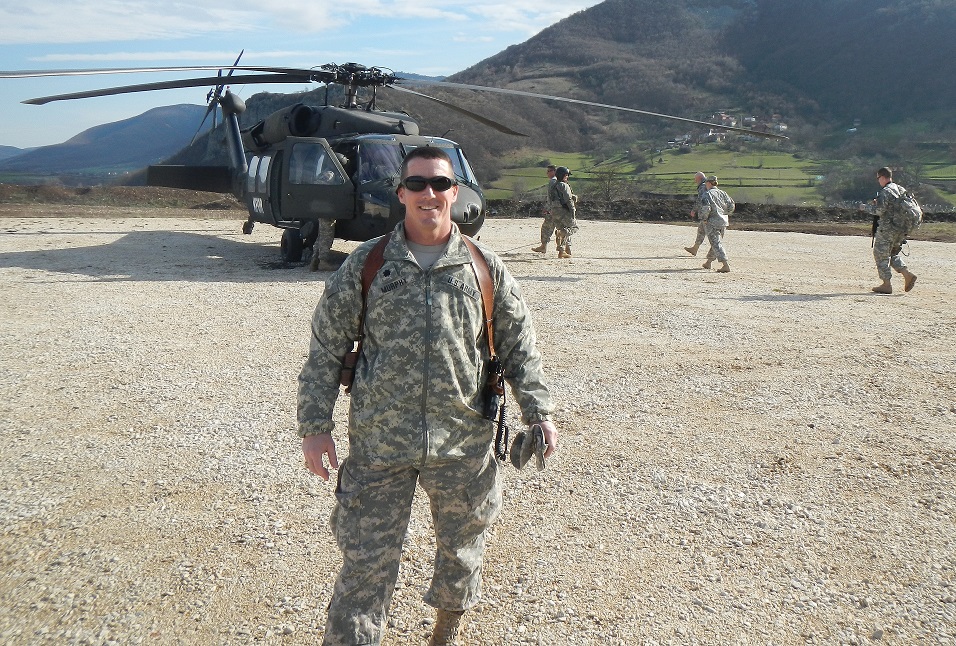