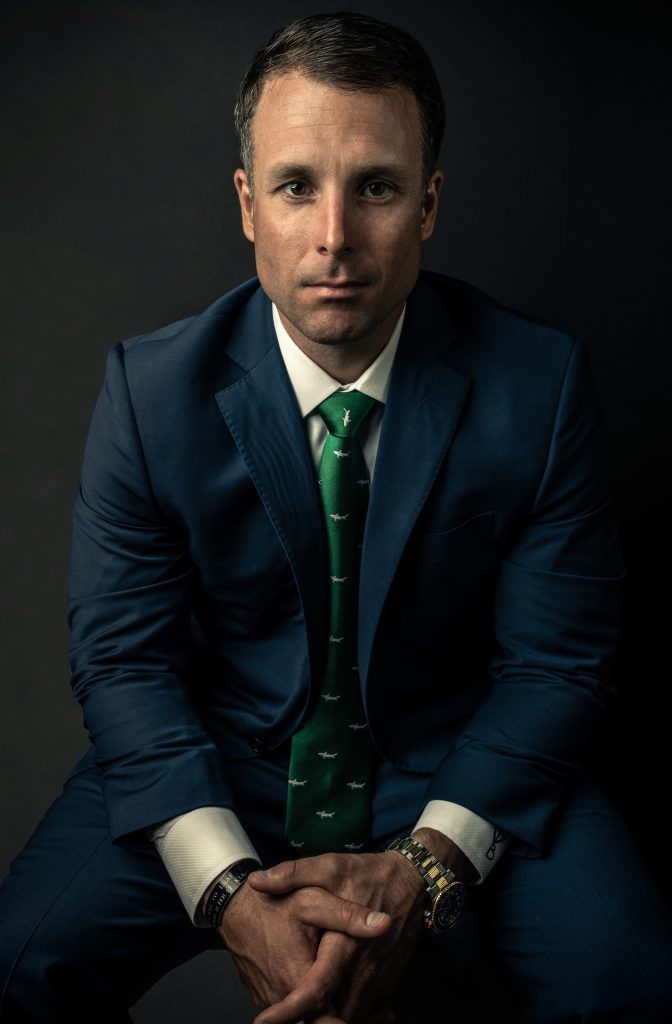 I advocate on behalf of those who have been criminally charged, wrongfully accused, persecuted, oppressed, victimized, or injured.  I defend the Constitution and champion its protections.  Brady Vannoy 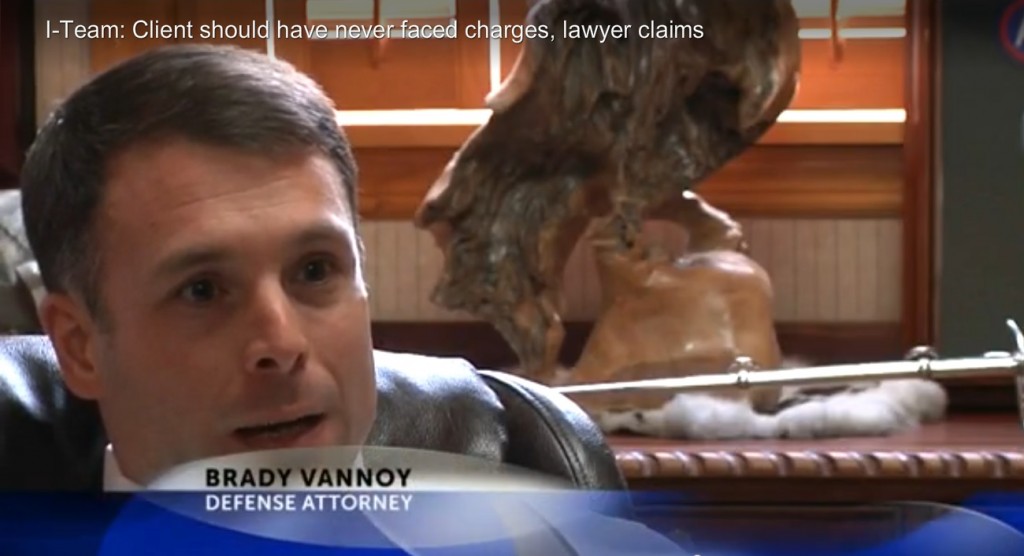 United States Court of Appeals for the Armed Forces

I am here to say that I am extremely pleased to have Brady represent me on two occassions.  One was a simple possesion charge that Mr. Vannoy had dismissed and the other was an assault and battery 2nd charge.  Mr. Vannoy attended my bond hearing at night and the Judge agreed to give me a personal recognizance bond.  Mr. Vannoy was successful in having the assault and battery 2nd charge dismissed shortly thereafter.  I could not be more pleased and have nothing more to say than he is very prof… END_OF_DOCUMENT_TOKEN_TO_BE_REPLACED

This was a very stressful time for me and Brady kept reassuring me that everything was going to be ok. I only lost my driver's license for short period … END_OF_DOCUMENT_TOKEN_TO_BE_REPLACED

We contacted Brady Vannoy upon finding ourselves in a rather sticky situation; Words cannot express how thankful we are for his services. Brady immediately went to work on our case, at the last minute might I add, and was determined to find a resolution as quickly as possible. Brady presented himself in a very professional and upfront manner. It was very clear from his knowledge, actions and passion that he is not only dedicated to his work, but also enjoys sincerely helping others in need. Need… END_OF_DOCUMENT_TOKEN_TO_BE_REPLACED

After my incident, and following BAD advice from law enforcement, I attempted to handle everything on my own.  I am educated, fairly smart, and can understand things pretty well.  Let me tell you—the system is NOT set up for self-representation sad to say.  You CAN NOT get through a suspected charge of driving under the influence on your own.
After doing some searching, I called Mr. Vannoy.  It was over a holiday weekend, but my call was promptly returned, by him, the following work day.  … END_OF_DOCUMENT_TOKEN_TO_BE_REPLACED 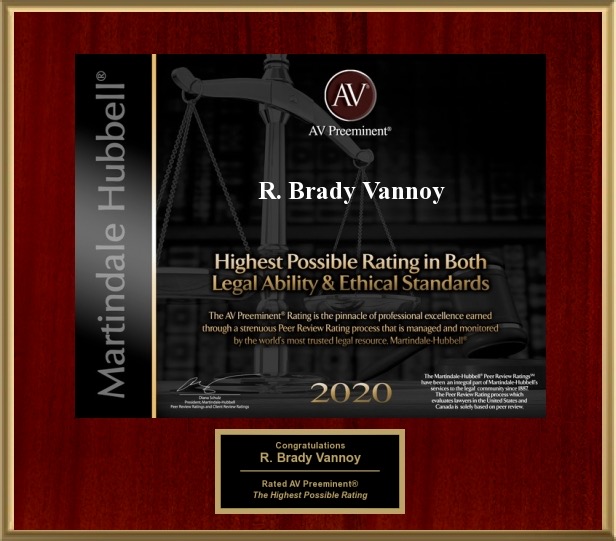 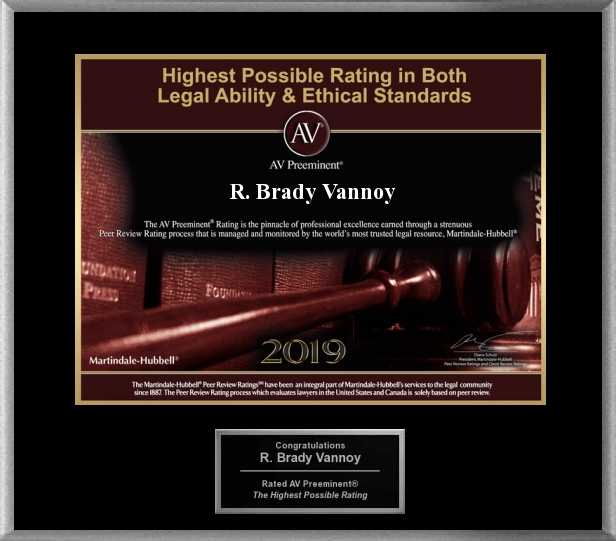 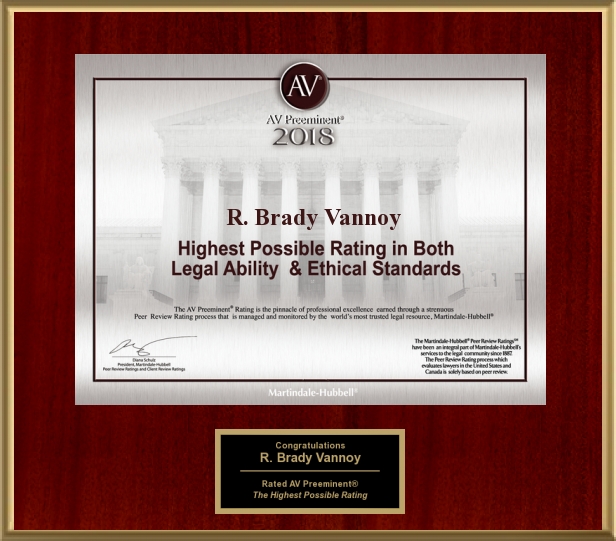 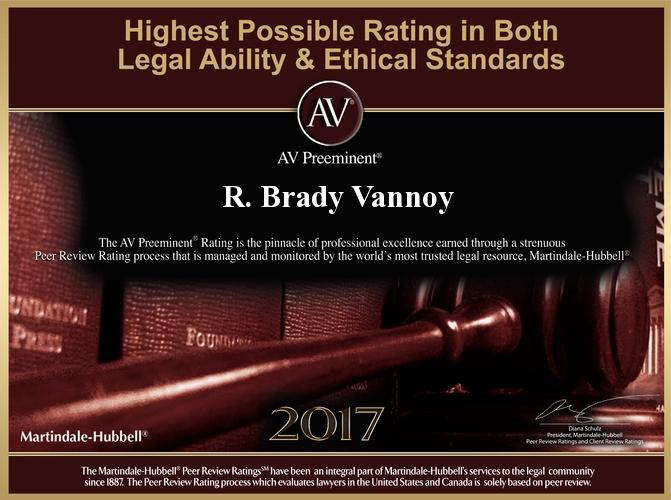 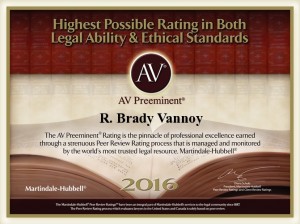 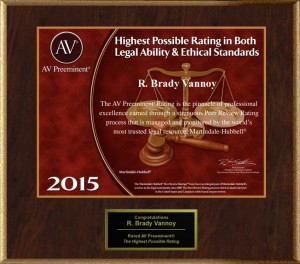 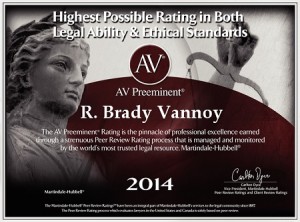 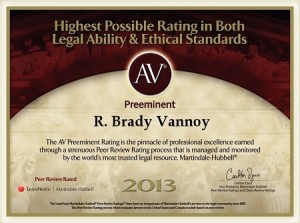