What Happens At A Criminal Jury Trial ? 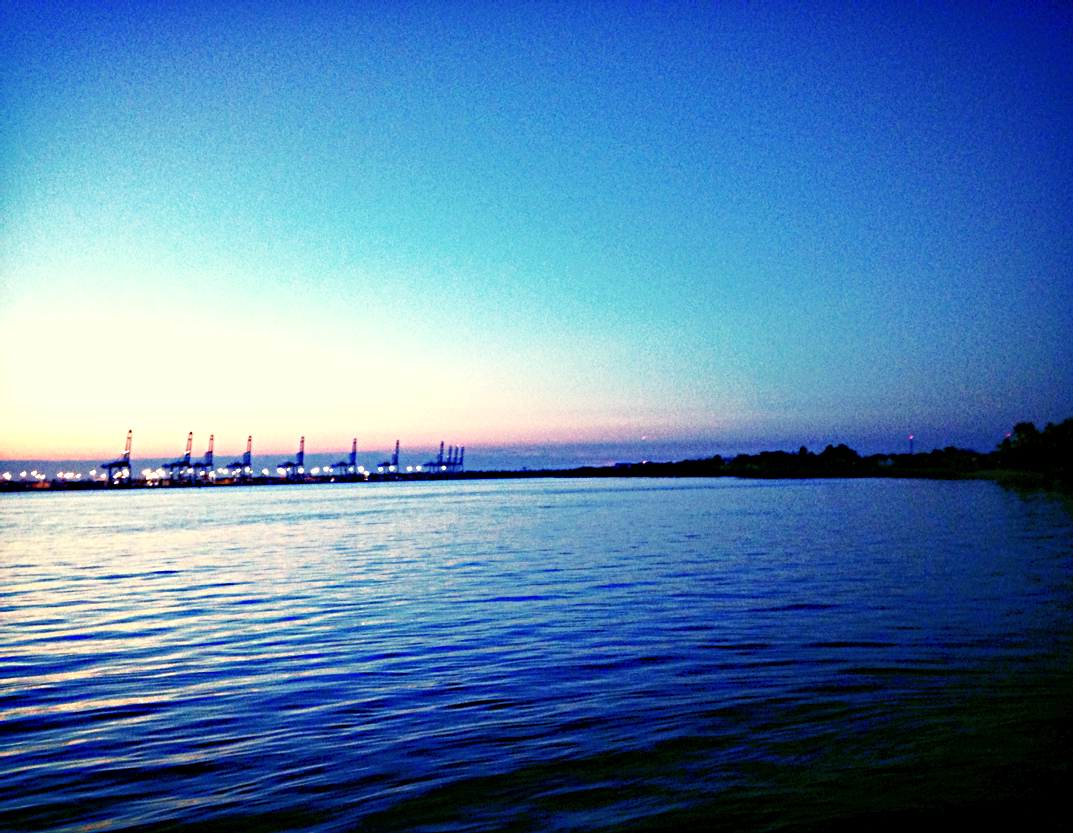 Most Americans know that we all have a Federal Constitutional right to a jury trial for criminal offenses.  Our South Carolina Constitution also gives us this right under Article I, Section 14.  But what most people do not know is what actually happens at a criminal jury trial and what are the "rules" governing a trial.  In this post, I hope to broadly sketch out what happens before, during, and after a trial.

Depending on the criminal charge, most people accused of criminal offenses in South Carolina have either retained or appointed attorneys.  Prior to an actual trial, defense attorneys work to resolve the case with a prosecutor and/or the arresting officer.  In this State, depending on the location, officers often prosecute their own cases at the magistrate and  municipal court level.  At general sessions trials, the State is represented by a "Solicitor".  In my practice, every criminal case must be prepared for trial.  A discovery motion is filed by my office and an investigation regarding the facts and circumstances regarding the arrest is initiated.  The Client plays a vital role and is the sole decision maker regarding accepting a plea agreement or deciding on a trial.  If the case cannot be resolved, a trial date will be scheduled.

On the trial date, a "venire" is convened and a jury is selected.  In magistrate and municipal court, a jury is composed of six members.  In general sessions court, a jury is composed of twelve people.  Both the State and the Defense are given a certain number of "strikes" which each side can use to remove selected people from the jury.  A "foreperson' will also be appointed by the court.  Either before or after a jury is sworn in, the judge will hear pretrial motions, such as a motion to dismiss, suppress evidence, and others.  A Judge will then provide some preliminary information to the jury.  After this, the State will present an opening statement followed by the Defense.  Following opening statements, the State will then call their first witness and present their case.  The Defense then has the opportunity to cross examine the State's witnesses.  There are certain rules of evidence that must be followed and evidence has to be presented in a correct form before a jury may listen or view it.  Following the State's case, the Defense may present a case if it chooses.  In America, the Defense has no burden to present any evidence and the State is required to prove each element of the criminal charge(s) beyond a reasonable doubt.  Following the closing of testimony, new evidence may not be presented.  At this point, both sides will present closing arguments and the Judge will give the jury instructions regarding their deliberations.

There are many aspects of a criminal jury trial in South Carolina.  The information provided above paints a very broad picture of what goes into a trial.  Obviously there are many more details involved that what I have listed above.  If you have questions regarding a criminal case, please feel free to contact me to set up a confidential interview at (843) 761-0610 or through the contact page on this website. 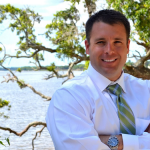 Brady Vannoy is an AV Preeminent Rated attorney who defends criminal cases throughout the Low Country of South Carolina.  He can be reached at (843) 761-0610 or through the contact page on this website.