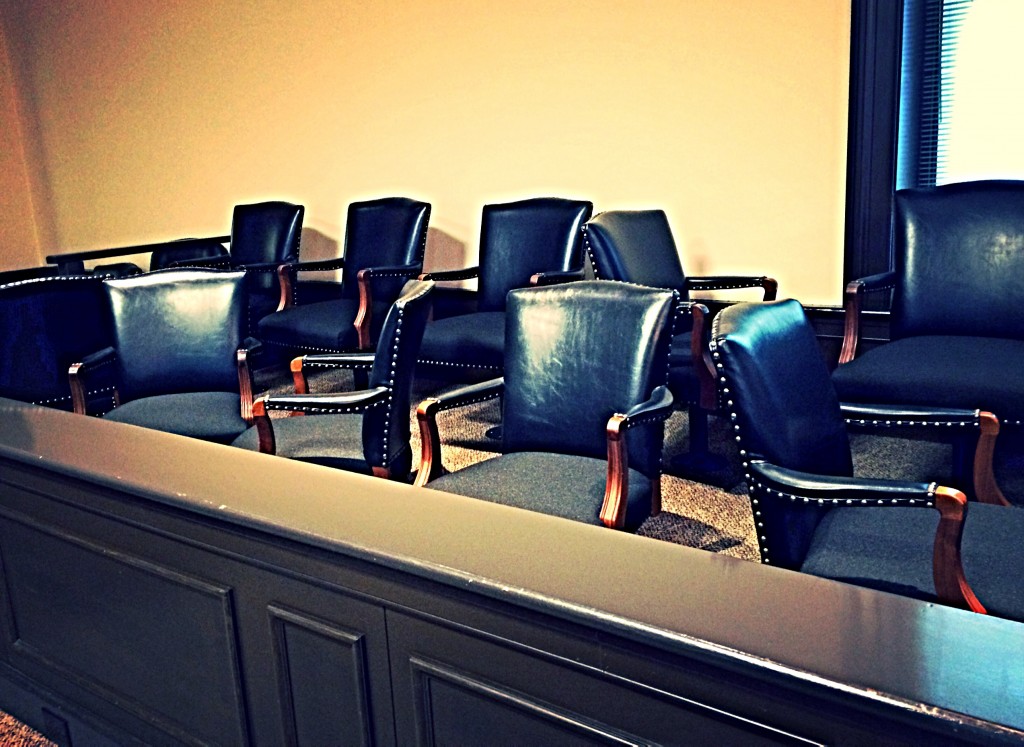 SHOULD I GIVE A BREATH SAMPLE?

The alcohol concentration at the time of the test, as shown by the Datamaster result gives rise to the following at trial:

(1) if the alcohol concentration was at that time five one-hundredths of one percent or less, it is conclusively presumed that the person was not under the influence of alcohol;

(3) if the alcohol concentration was at that time eight one-hundredths of one percent or more, it may be inferred that the person was under the influence of alcohol; or

(4) if one refuses the test, the refusal may be used against him/her.

I personally would not trust my freedom on what a machine says but the decision to provide a sample or to refuse is one that involves many different variables.  However, it is one that can have lasting consequences.  See the punishment chart here: http://www.vannoylawoffice.com/dui-lawyer-moncks-corner/

You can read a related blog post here: http://www.vannoylawoffice.com/dui-criminal-attorney-berkeley-sc/

If you have questions regarding a DUI or criminal case in Berkeley, Charleston, or Dorchester County, please contact my office today at (843) 761-0610 or through the contact page on this website.

Brady is a member of the South Carolina Association of Criminal Defense Lawyers and The National Association of Criminal Defense Lawyers.  Brady defends DUI and criminal cases in Berkeley, Charleston, and Dorchester counties along with other areas of the South Carolina low country.  He can be reached at (843) 761-0610 or through the contact page on this website.