The following is a link to an article describing an actor's recent arrest for DUI in California.  I would like to take a minute and briefly break down how this case might proceed under South Carolina law.  http://www.latimes.com/local/lanow/la-me-ln-saturday-night-live-chris-kattan-arrested-dui-20140210,0,2264602.story#axzz2swpUAZoO

First, the actor was arrested upon "suspicion" of driving under the influence.  The fact that someone is arrested for a criminal charge, does not equate to guilt.  All Americans are presumed innocent and they wear a "cloak of innocence" until proven otherwise.  In South Carolina for a first offense DUI charge, a person would be given a Uniform Traffic Ticket that would give them a "bench trial" court date.  At my law office, we protect clients from this initial court appearance on most occasions.  Either before or after this court appearance, my office would file a discovery motion with the court requesting evidence related to the case, including but not limited to, the roadside and breath test videos.  On most occasions, we request a "jury trial" for the client rather than have the case heard on the initial court date.

Second, the article does not address whether the actor provided a breath sample.  In this State, if one provides a sample of .15% or greater or refuses the breath test, a person's privilege to drive in this State is immediately suspended.  At my office, we prepare the necessary paperwork for a person in this situation to receive a temporary driving privilege until a hearing can be heard to determine the validity of the suspension.

Third, the actor's case appears to involve several witnesses to the accident, none of which were law enforcement.  In this State, these witnesses would probably be needed to put the accused behind the wheel of the vehicle.  Their testimony would be needed as well regarding any erratic driving.  As to the 911 caller, the United States Supreme Court has addressed the admissibility of a "testimonial" statement being admitted into evidence absent sworn live testimony.  These issues would need to be fleshed out prior and during the trial of the case.

The article found at the link above provides information which was published regarding this gentleman's arrest.  There are two sides to every story and this man is innocent until proven otherwise.

If you have been arrested for a DUI charge in South Carolina, call my office for a confidential interview. 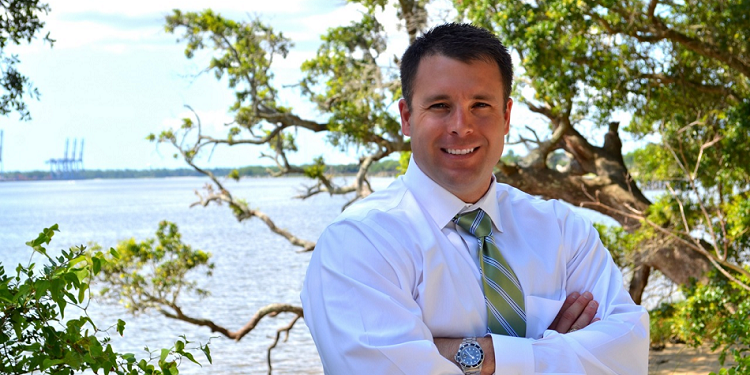 Brady Vannoy is an AV Preeminent rated attorney who defends DUI and criminal cases in the South Carolina Low County and other areas of South Carolina.  He can be reached at (843) 761-0610 or through the contact page on this website.