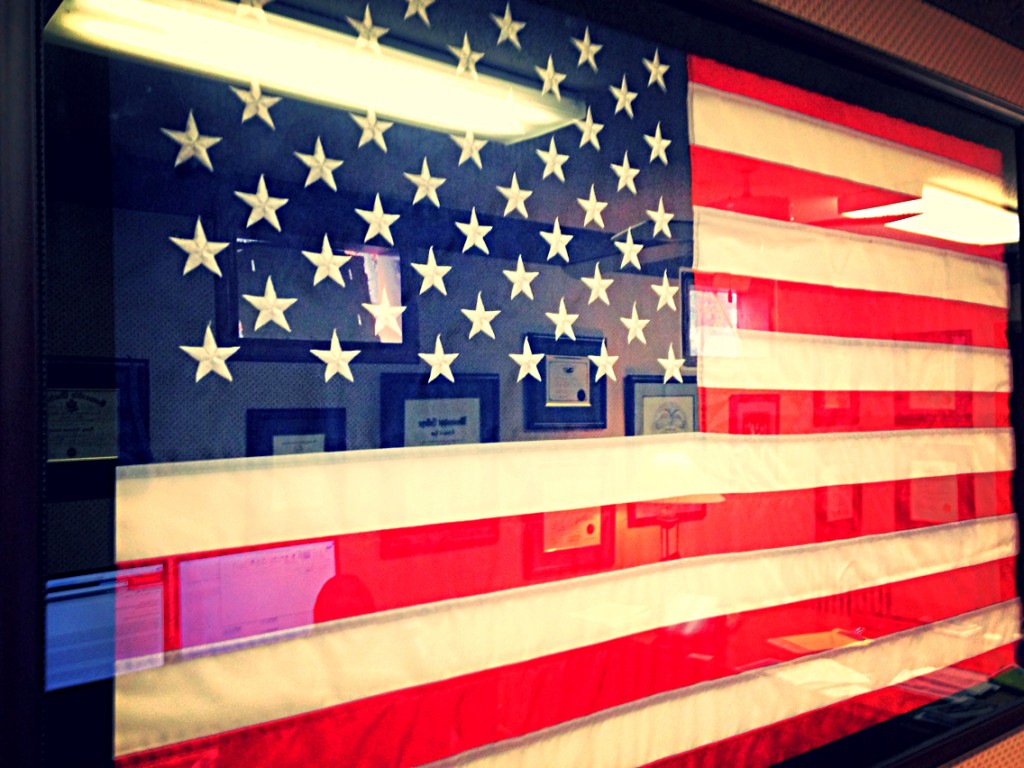 In 2010, Brady “hung his shingle” in Moncks Corner after practicing DUI and Criminal Defense law at a larger law firm in Charleston.  Michael previously served in private practice where he represented injured parties and he has served as an assistant solicitor.  Both Michael and Brady are judge advocates in the South Carolina Army National Guard.  After three overseas deployments between the two, Michael and Brady decided to form Vannoy | Murphy (Veteran Owned and Operated) where they will dedicate their practice on representing those who need it the most. Please call us today at (843) 761-0610 for a confidential interview. 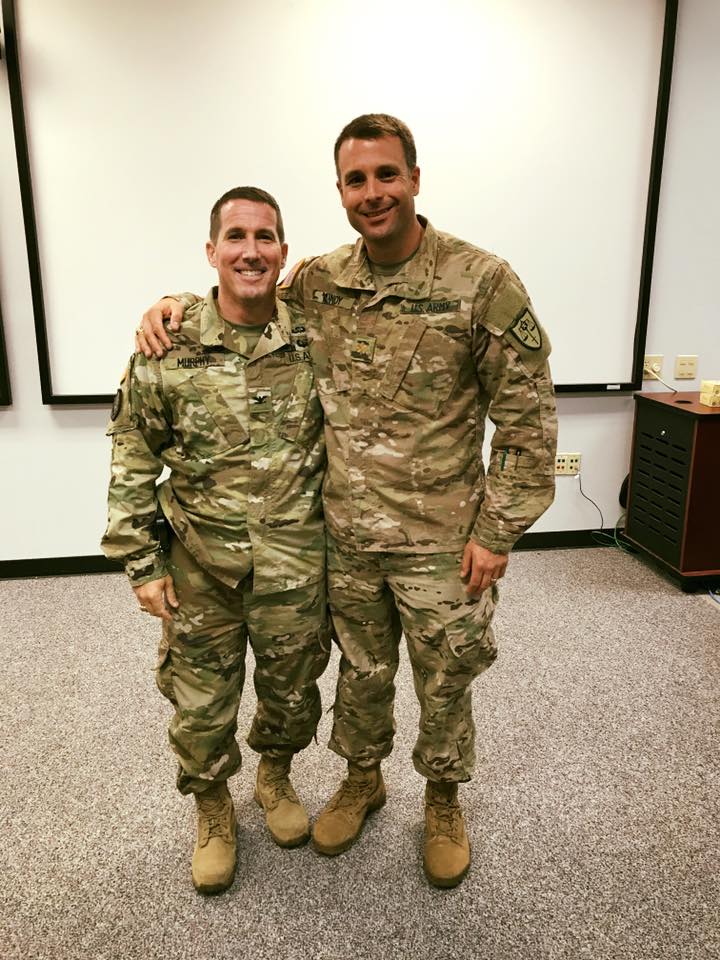